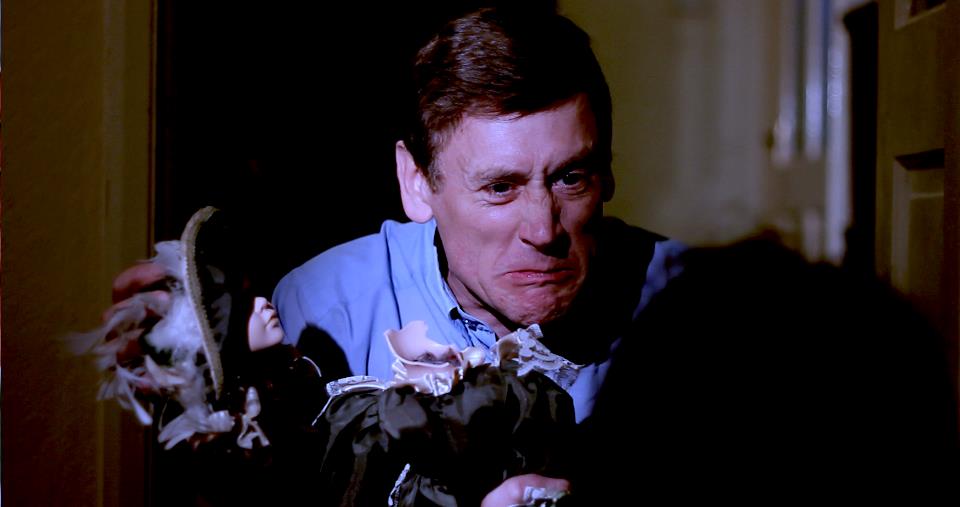 Due for release in 2014, we first introduced you to 100% self-funded Brit horror Porcelain Presence back in March and now, finally, we can share with you the first official trailer.

Directed, produced and written (along with Nicholas Mills) by Emily E. Bibb and Chris Jay this psychological thriller focuses on Anna (Anna Tarsh) a long-suffering wife who is beaten and tormented by her psychotic husband Brian (Stuart Horobin) who has an unhealthy penchant for porcelain dolls. As the domestic abuse reaches boiling point, the couples’ neighbours Sharon and Penny unwittingly uncover the truth behind the pair’s unhealthy relationship and, after a violent struggle, Brian’s tyranny is finally brought to an end. After it becomes apparent that the three women were not the only ones to witness Brian’s death, they must uncover the truth behind it all before their lives spiral even further out of control.

Watch the trailer below:

Read our preview and check out our interview with filmmakers Emily E. Bibb and Chris Jay here.